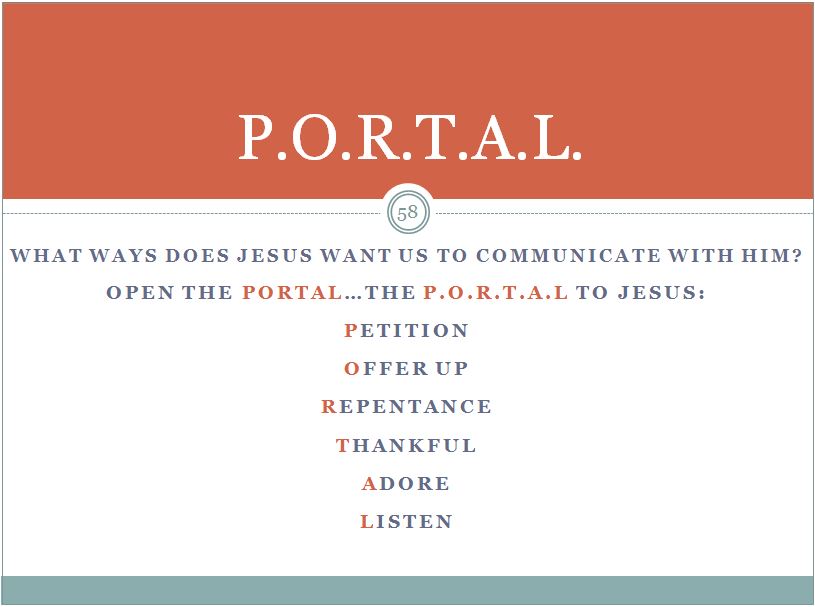 Real Suicide Prevention is NOT allowed in Public Schools! 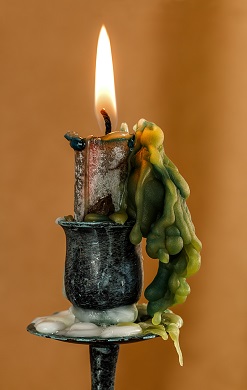 I am sorry for the immense pain that parents who lose a child for any reason feel, especially death by suicide.

While it is very tragic and sorrowful that anyone much less a child kills him or herself, and the unlovingness of other people can be deplorable, it is typical of our society to blame everyone else for someone's free will to choose to cause their own feelings and kill themselves, which needs to end. For two wrongs don’t make a right.

Blaming everyone else and suing will not bring someone back, nor will it stop what is the REAL cause of suicide.

The real cause of depression and resulting suicide is the person's interior rejection of God; Truth-Love, which if a young child, that makes it 1/2 the parents fault...Bottom Line.

With every child I have ever had brought to me for counseling, no matter the problem, every single parent blames everyone else but themselves for their child’s problems in order to try and sleep better at night pretending to be a perfect parent and such a perfectly loving person.

I have personally experienced being suicidal as a teenager and was bullied as a child, and have worked with many other people who have also...and NO ONE feels depressed, hopeless, like a victim, self-pity, and suicidal because of any evil that another human being is doing or has done toward them. NO ONE!

NO ONE kills themselves just because they are bullied or because their behaviors were not accepted.  NO ONE!

And anyone who says that they did in a suicide note, is blaming their own free will choices, including feelings on others.

We are causing all of these feelings ourselves based on lies we have freely chosen to believe and rejecting the Love and Truth of God.  If we believed in God and His Love for us, then we would never feel suicidal.

And what is really sick is that every single public school is completely prevented by the US Government from correctly and properly teaching people how to be Loving and how to properly cope with unloving people, because it is illegal for God to be in a public school.

And NO ONE can be Loving nor cope properly with unloving people without God as their personal friend. And anyone who thinks that they are so Loving without God is only fooling themselves.

Suing the school is simply a way for the parents to try and "heal" their great emotional suffering in the wrong ways, that they too are also causing themselves internally, but blaming everyone else for and just like what they failed to learn how to teach their child, they are refusing to properly and correctly cope with how they are causing themselves to feel by going to Jesus Christ.

And the reality is that most people don't want to know how to properly cope with Jesus Christ, until it is too late.

If the parents want to sue someone, they should sue every single American who supports and wants there to be nothing to do with Jesus Christ in public schools.

Rejection of Jesus Christ in public schools and in public counseling and in fake psychology and in private homes is exactly why there is both more bullying and why there are increasingly more suicides among young people.

Education alone does NOTHING to stop people from being unloving toward others or toward themselves, (both of which cause bullying and suicide) a close friendship with Jesus Christ does.

The tragedy of depression and suicide among young children and teenagers is the resulting consequence of the prohibition of prayer in public schools and the failure to do so in private homes.

Get a clue America and stop the anti-Christian insanity.

Stop the blaming and start the Permanent Healing.